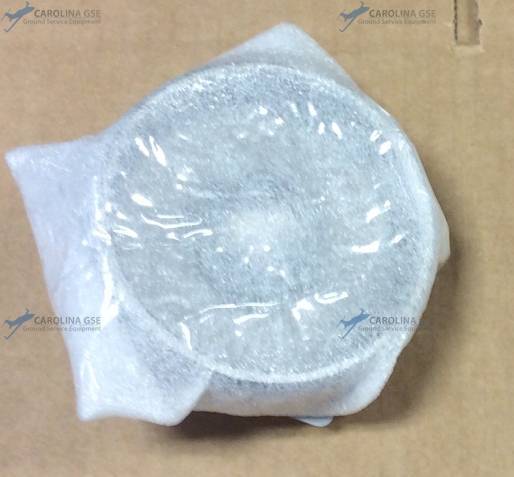 Get a Quote or Ask a Question

Simply fill out the form below and you will receive a quote via email shortly.
Or Instead of buying this item new, do you...

Need to rent one?
Customers who viewed this item also viewed:

The Tronair R-1807 is an aircraft jacking pad for the Cessna Citation X 750 and Sovereign 680. It is used on the mains of the aircraft.

*This list is for general reference only and may not be entirely acurate for all aircraft. Please confirm all equipment meets the requirements of your aircraft with the owners/maintenance manuals prior to purchasing or using with your aircraft.
Customers who bought this item also bought:

We provide short-term and long-term rentals for the R-1807. We will ship the item directly to you and arrange for pickup at the end of your lease.

› Inquire about a renting options for R-1807

Simply fill out the form below and we will respond shortly regarding your rental inquiry.

5/5
by Anonymous, a FBO in USA
The CGSE team lived up to their reputation with excellent customer service and prompt shipping. Product arrived in a timely fashion and was securely packaged. An overall great experience, will buy from again!
5/5
by GLOBAL AVIATION TECHNOLOGIES, a Maintenance Facility in Wichita, Kansas
Highly rated equipment

Let Us Help You